It is about a lawyer who loses his eyesight and what he leads. One of the most romantic onscreen couples of Bengali film industry, Prosenjit Chatterjee and Rituparna Sengupta, is once again coming to the silver screen together after their outstanding performance in ‘Praktan’.

For any queries regarding this event please contact with the organizer at 0406 063 058. 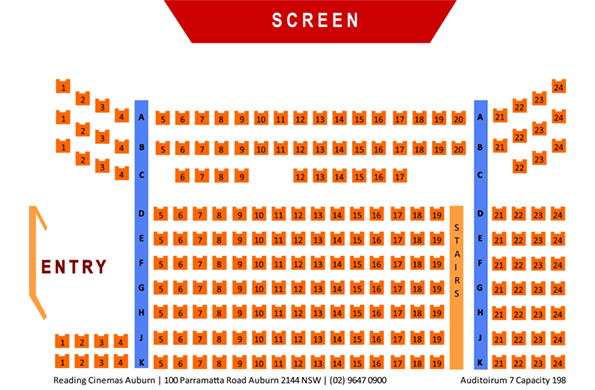